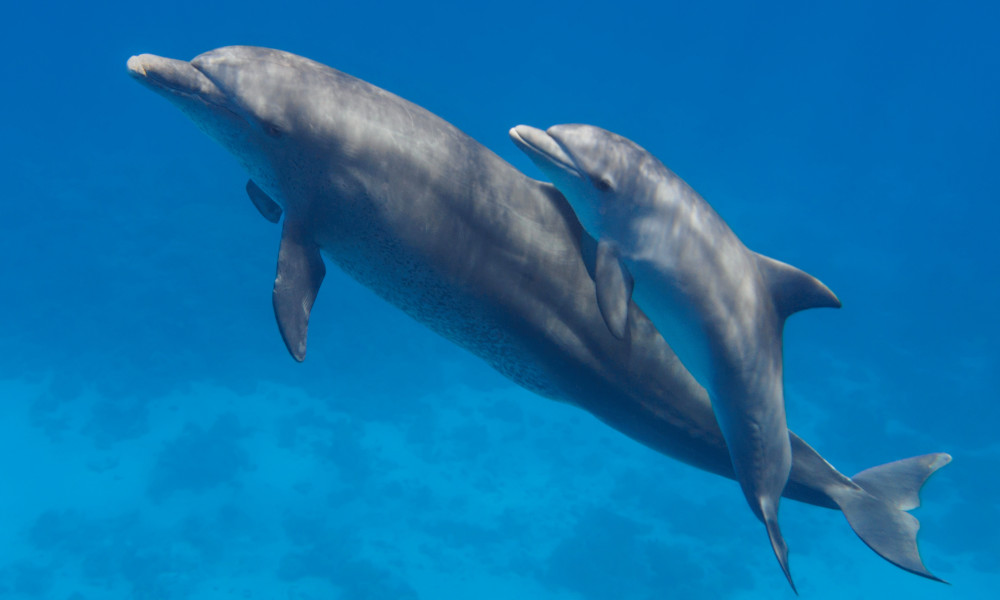 Most dolphins born in captivity now are likely to live for at least 40 years in an environment where their physical, mental and behavioural needs cannot be met. The RSPCA advocates for the end of breeding dolphins in captivity as soon as possible.

In February 2021, the New South Wales government introduced a prohibition on the importation and breeding of captive cetaceans (including dolphins) unless for conservation purposes. In 2018, the only marine park in New South Wales which has resident dolphins adopted a policy to discontinue breeding, and it also supports the 2021 NSW Government prohibition on breeding. The only other Australian marine park with dolphins, which is located in Queensland, does not have a policy to cease breeding nor is there any legal prohibition of captive dolphin breeding in that state.

Dolphins are highly intelligent animals with complex social structures who swim vast distances in open oceans. A captive environment which has restricted space, a static environment, an artificial diet and limited social opportunities cannot meet their physical, mental or behavioural needs. Dolphins can also live for up to 50 years in captivity which means they are retained in the same environment performing the same routines for a very long time. Subjecting animals to conditions that do not meet their needs for the purposes of entertainment for many decades is being increasingly questioned by the community.

Breeding dolphins in captivity poses several welfare risks including stillbirth and death of newborn and very young dolphins. A US study of several highly reputable marine facilities showed that more than one in ten dolphins born in captivity die before the age of one year [1]. In Europe, recent figures show that one third of newly born captive dolphins (includes stillbirths and abortions) died in the period 2011-2015 which, although an historical low, is a very high death rate [2]. There are many factors which contribute to the death of newly born dolphins. Limited pool depth can restrict natural maternal behaviour including mothers teaching their offspring to dive as deep as possible and as early as possible to help strengthen respiratory function. Also, due to lack of predators in a captive environment, mothers generally do not remain close to their newborn. However, studies have revealed that even though there are no predators in a captive environment, attacks on young dolphins by males and stealing by other females occurs [3]. Captive breeding is also associated with other welfare risks including trauma, infection and ill-thrift leading to suffering and death of young dolphins. However, the extent and nature of the impact on mothers who lose their newborn calf including physiological impact (e.g., inappetence, infection), as well as potential psychological impacts (anxiety, frustration, fear, depression) have not been reported. Where captive breeding continues, research is warranted to fully understand the welfare impacts of captive breeding on both mothers and calves.

Bottlenose dolphins are the most common species held in captivity. This species of dolphin is not threatened in the wild and is listed as of least concern on the International Union of Conservation of Nature (IUCN) Red List, with an estimated wild population of at least 600,000. There is no evidence of a decline in the number of wild bottlenose dolphins that would justify the keeping and breeding of dolphins in captivity to help replenish wild populations.

To justify the keeping of a highly intelligent animal with complex social structures and who naturally travels long distances for conservation purposes, the species would need to be severely threatened. In addition, active rescue, breeding and release programs would need to be undertaken to help re-establish natural populations. None of these activities are being undertaken in relation to dolphins. The evidence indicates that the only reason dolphins are being bred in captivity in Australia is to perpetuate their use for entertainment. Furthermore, there is no evidence that dolphin shows in any way promote the health and conservation of wild dolphins [4]. Some dolphinariums claim that dolphin performances are framed to educate audiences about marine conservation and dolphin behaviour. However, there is no evidence that live dolphin shows are necessary to achieve this outcome.

The keeping of dolphins in captivity is supported by some scientists to continue research into dolphin behaviour and physiology. However, research on captive dolphins has several serious limitations including restricted social groupings, confined space, small sample sizes, inability to express normal behaviours, the impact of passive feeding and questionable validity of captive dolphins to represent wild populations [5].

Continuing captive breeding means that young dolphins are born and raised in an artificial environment, destined to live in pools and tanks where space is limited and the opportunity to express many natural behaviours is denied. The RSPCA advocates that all states and territories legislate to prohibit the importation and breeding of cetaceans in captivity, unless for conservation purposes.

[5] Perelberg A, Shashar N, van de Woude S (2010) Studying dolphin behaviour in a semi-natural marine enclosure: Couldn’t we do it all in the wild? International Journal of Comparative Psychology, 23:625-643.