How do you feel today? As humans, our welfare at any point in time is affected by many different things, including our health (do you have a cold? do you have any aches or pains?), our social life (are you lonely?), work (is it stressful?), sleeping patterns, living arrangements and income. We know that eating well, getting enough exercise, feeling safe and financially secure all help improve our overall welfare, but that at any time something can happen to make us feel better or worse than normal.

An animal’s state of welfare is not static, it changes as the experience of an animal changes. Some experiences may have a short (acute) effect on an animal’s welfare, and others may have a long-term (chronic) effect. An animal may be affected in a positive and negative way at the same time by different factors; for example, when a dog is regularly walked and fed a nutritious diet this has a positive effect, but if the same dog is left home alone for most of the time this has a negative effect on the dog.

For many years, animal welfare and veterinary science focused just on the physical state of an animal, seeking to address factors such as the risk of disease, treating injuries, and ensuring animals in our care were provided with sufficient food and water and a safe environment. This approach focuses on an animal’s health, body condition, stress responses and basic behaviour, or their biological functioning. Biological function can be measured by behavioural and physiological changes to an animal, such as increases in stress hormones, growth rates, changes in feeding behaviour or locomotion, or symptoms of disease. 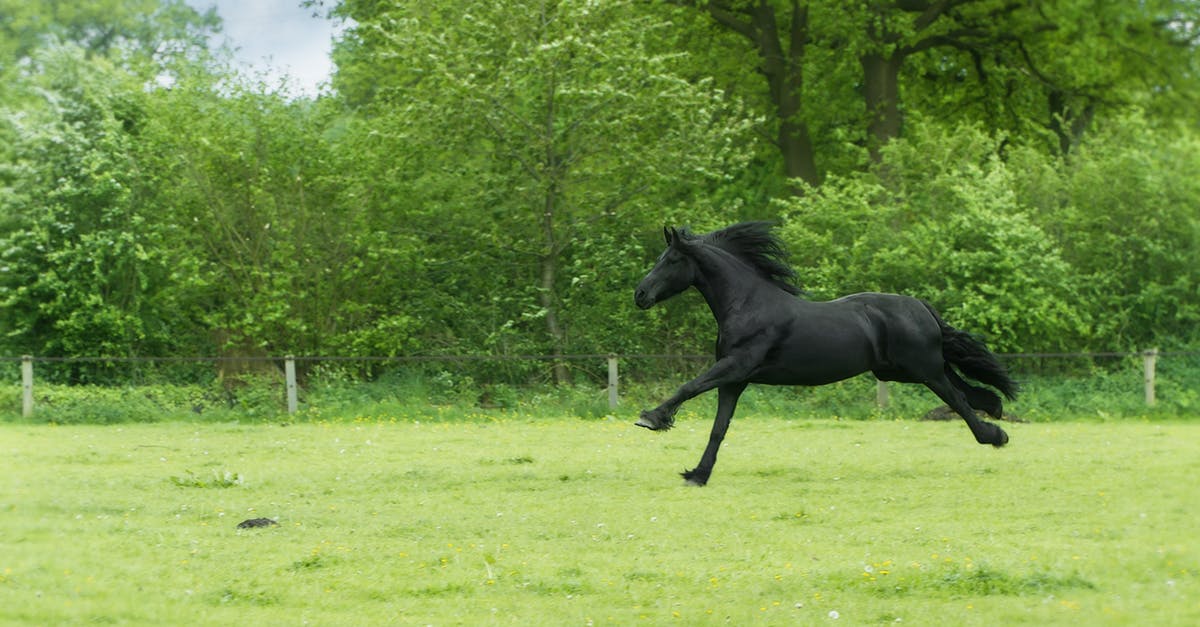 But most scientists now accept that an animal’s mental, or affective, state – how an animal feels and what it prefers to do – is just as important as its physical state. Affective state encompasses both positive experiences, such as comfort and contentment, and negative experiences, such as pain, fear and frustration. How an animal feels is affected by how its physical body is functioning and by the external environment. So an animal with a disease or physical injury may feel pain, but it may also experience fear in the presence of a predator, or it may feel content when surrounded by other family members. It is difficult to directly measure how an animal feels, but scientists can use indirect measurements, such as testing an animal’s preferences, e.g. between different housing environments, foods or objects, to help understand what choices are likely to have a positive impact on their welfare. When an animal’s mental state is negatively impacted, this may also result in changes to its physical state, such as through an increase in physiological stress responses. 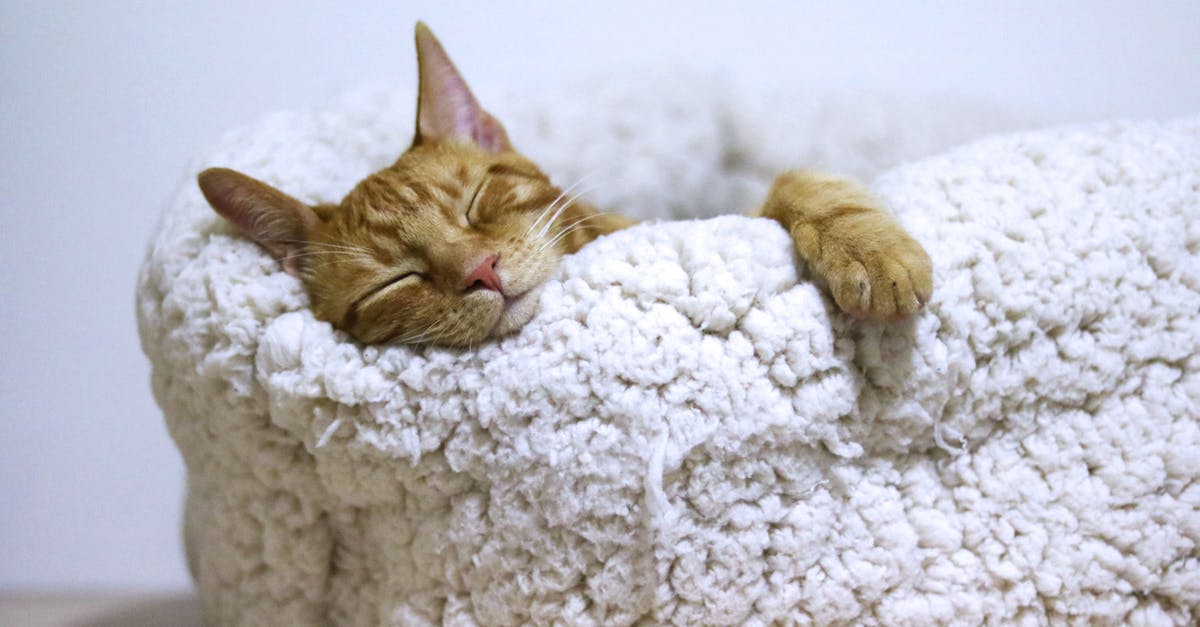 Another aspect of animal welfare to consider that relates to a species’ basic biology, is referred to as natural living or naturalness. Every species has a range of innate behaviours, which they carry out when given the opportunity; for example, as hens dustbathing, or an elephant foraging for food over many kilometres, or a sow collecting vegetation to make a nest before giving birth. If animals are prevented from expressing behaviours that are biologically important, they may develop abnormal behaviours or experience frustration or other negative feelings as a result. Providing animals with sufficient space and an interesting, enriched environment can help to provide opportunities to express natural behaviours and promote good welfare. However, there are also negative aspects of natural living, such as predation, starvation and disease that human intervention can mitigate or remove. 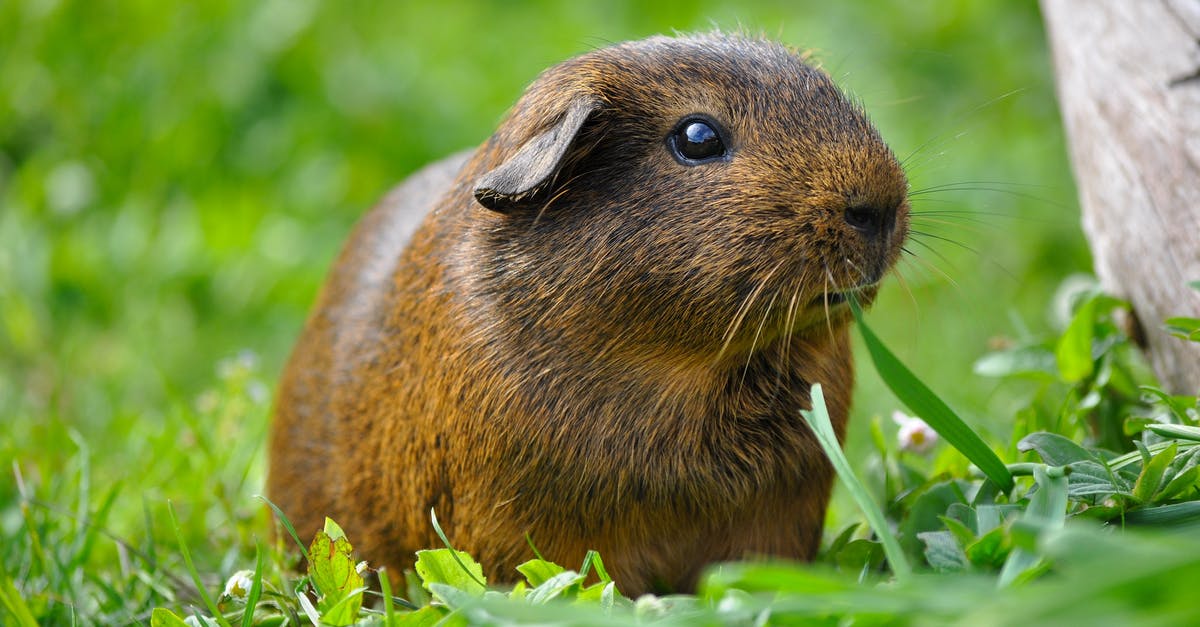 Definitions of animal welfare have historically focussed on minimising or eliminating the negative experiences of animals, such as thirst, hunger and pain. However, in recent years the importance of providing positive experiences for animals has become increasingly understood, underpinned by an expanding body of neuroscientific evidence. Positive experiences include satiety, reward, contentment, curiosity and playfulness, for example, and welfare can be improved by giving animals opportunities to engage in rewarding behaviours. 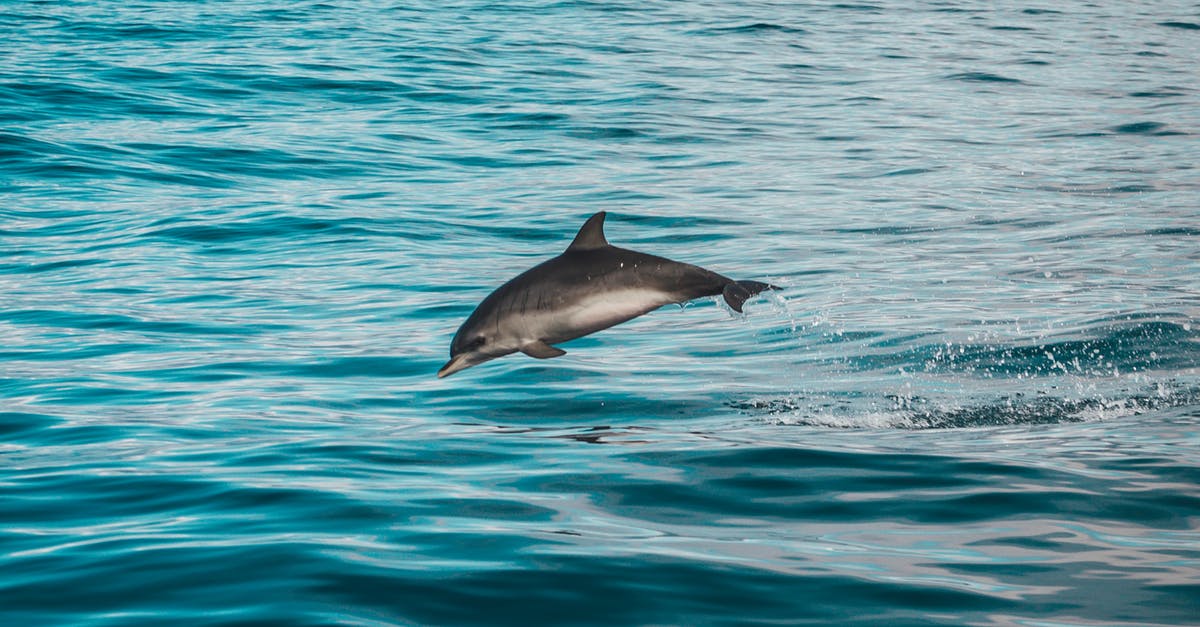 RSPCA Australia believes that all of these interrelated aspects need to be taken into account when considering an animal’s welfare state. We have developed the following description of what good animal welfare means to the RSPCA:

The RSPCA considers that the welfare of an animal includes both physical and mental states. Ensuring good animal welfare goes beyond preventing pain, suffering or distress and minimising negative experiences, to ensuring animals can express their natural behaviour in an enriching environment, feel safe, have healthy positive experiences and a good quality of life. Thus providing good animal welfare means providing animals with all the necessary elements to ensure their physical and mental health and a sense of positive individual wellbeing.