The starting point for the Five Freedoms was a 1965 British parliamentary enquiry into the welfare of animals in intensive livestock production systems, which focused attention on the need for all farmed animals to be able to stand up, lie down, turn around, stretch their limbs and groom all parts of the body [1].

A few years later, in 1979, at the instigation of Professor John Webster, the UK Farm Animal Advisory Committee (later named the Farm Animal Welfare Council or FAWC) extended this concept to encompass both physical and mental needs of animals, such as avoiding fear and distress and being able to express normal behaviour. What emerged were five separate ‘freedoms’ which together provided a simple yet holistic way of considering an animal’s welfare state [2]. The inclusion of psychological needs was a significant step forward in acknowledging animal sentience. In 1993, the original Five Freedoms were updated with explanatory words on how to meet each freedom [3]. They are: 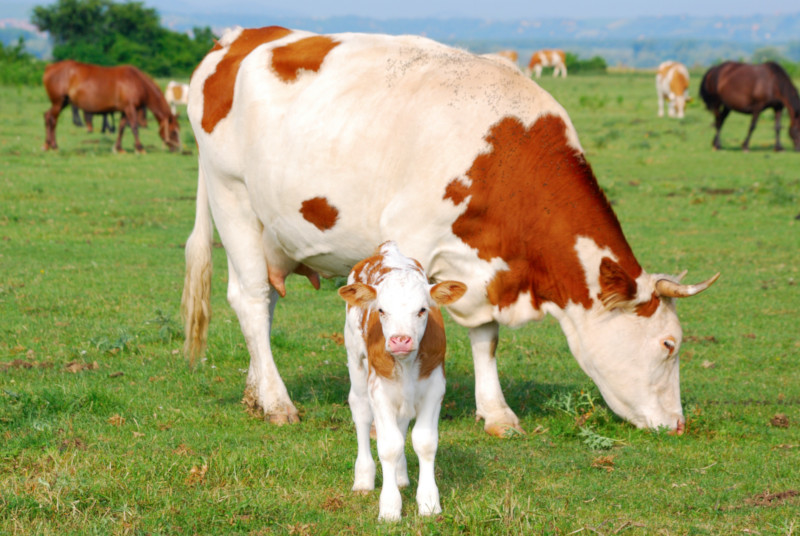 Moving on from the Five Freedoms

The Five Freedoms have been extremely influential in shaping the development of evidence-based animal welfare standards. They are internationally recognised and have been referenced countless times by governments, industries and NGOs in legislation, policy statements, submissions, standards, codes of practice and quality assurance schemes for farm animals [4, 5] . Their elegant simplicity and applicability to all situations of animal production has been fundamental to their success and continued relevance.

However, in recent years, animal welfare thinking has moved on from the concept of simply meeting the basic needs of animals, to recognising their emotional needs and encouraging positive experiences. We now know that animals need more than just minimising negative states for them to have a good quality of life, or at the very least, a life worth living [6].

In addition, while the Five Freedoms describe a way of avoiding welfare problems, the focus on ‘freedom’ does not provide a cogent basis for grading the severity of such problems. Neither does it distinguish between negative experiences and the internal states or external circumstances that give rise to them. A different approach was needed to be able to systematically measure or grade welfare outcomes. It is this that gave rise to the development of the Five Domains model [7].

Please read this article for more information on the Five Domains of animal welfare.

The RSPCA policy has been updated to express what the RSPCA considers to be good animal welfare, which includes both physical and mental states. This goes beyond just the Five Freedoms and ensuring good animal welfare goes beyond preventing pain, suffering or distress and minimising negative experiences, to ensuring animals can express their natural behaviour in an enriching environment, feel safe, have healthy positive experiences and a good quality of life.

[1] Brambell FWR (1965) Report of the Technical Committee of Enquiry into the Welfare of Livestock Kept under Intensive Conditions; HMSO: London, UK.

[7] Mellor DJ and Reid CSW (1994) Concepts of animal well-being and predicting the impact of procedures on experimental animals. In Improving the Well-Being of Animals in the Research Environment; Australian and New Zealand Council for the Care of Animals in Research and Teaching (ANZCCART): Glen Osmond, SA, Australia, pp. 3–18.