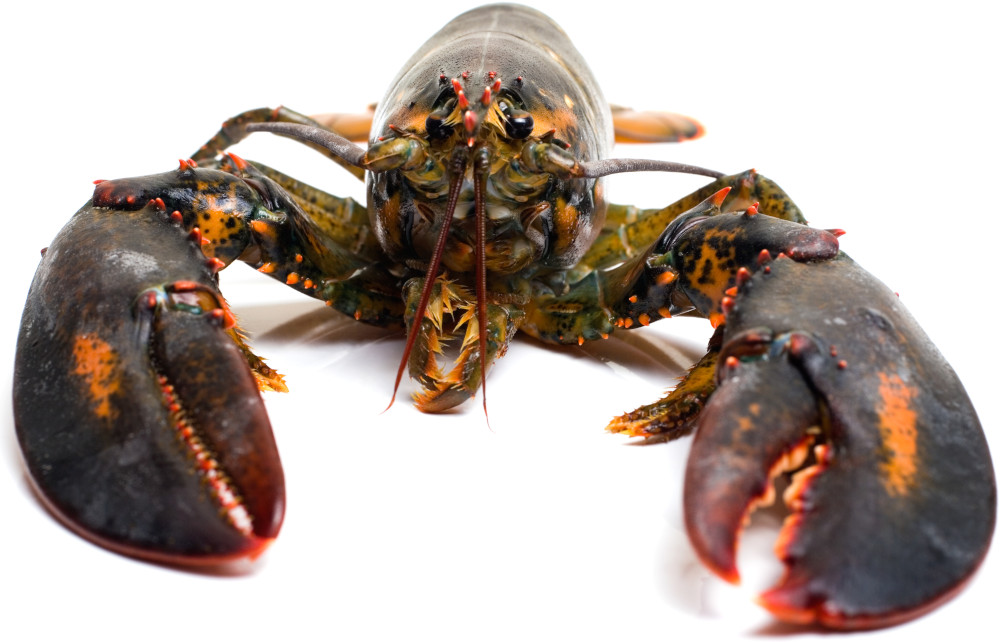 Based on the available scientific data, there is evidence that both octopi and lobsters, do exhibit signs of ‘discomfort’ or ‘pain’ in response to noxious, or painful, stimuli.

Octopi and lobsters are two types of marine animals (cephalopods and crustaceans respectively) and are part of a larger group of animals collectively termed ‘invertebrates’, which represents the most diverse group of animals on our planet. Like most other invertebrate species, octopi and lobsters lack a backbone and have many other key differences when compared to vertebrates such as mammals. However, despite these differences, scientific research in recent years strongly supports that both octopi and some crustaceans (i.e., true crabs and lobsters) likely possess the biological mechanisms necessary to experience and respond to pain in similar ways to vertebrates.

These invertebrates both belong to their own sub-group, each with distinct differences making them individually unique. These species are used by humans in different ways, including recreational fishing, research, farming (aquaculture), commercial fishing as well as being on display at zoos and aquariums. Some progress has been made in the zoo sector to help improve the welfare of these species in captivity through the development of animal care and welfare guidelines. However, commercial fisheries of these marine invertebrates continue to grow globally and are largely unregulated from an animal welfare perspective.

The octopus belongs to a group of animals called cephalopods, which also includes the squid, cuttlefish, and nautilus. This group of animals is one of the most studied of all marine invertebrates in relation to pain perception and intelligence. A scientific article published in 2019, found that octopi have proven in many circumstances that they do have, as humans consider it, a ‘mind’, including reasoning and problem solving [1].

Crustaceans include a wide variety of species including true crabs, lobsters, crayfish, and shrimp. It has been challenging to study and understand crustaceans’ ability to feel pain, although a review published in 2021 in the UK provides evidence that crustaceans are sentient [2]. Despite some diverse opinions in the scientific community, increasing evidence in support of giving crustaceans greater consideration, especially regarding legal protection, is emerging particularly for true crabs and lobsters. A recent study [3] found that crustaceans have similar pain responses as fish; that they can anticipate and respond to pain or injury rather than producing a reflex response (which has been a common view); and that there is no evidence to show that they cannot feel pain.

Do they feel pain?

A 2021 UK review, which examined the data from over 300 studies and used a set of established criteria to determine if certain marine invertebrates, including cephalopods and crustaceans, have consistently shown evidence that they possess sentience and the ability to feel pain [2]. The review recommended that:

In 2013, the European Union’s Council of Europe implemented a refined version of an existing legislative treaty, now known as Directive 2010/63/EU, which defines the ethical and welfare standards for use of animals in scientific research. The revisions to the treaty include more stringent regulations for use of vertebrate animals, and similar regulations for the use of live cephalopods. These amendments were made with consideration of the substantial amount of published data supporting the notion that octopi and other cephalopods experience pain perception.

To ensure that octopi and lobsters have consistent legal protection across Australia, it is vital that all state and territory animal welfare legislation recognise that cephalopods and crustaceans are ‘animals’ and acknowledge that they are sentient.