Rabbits need the company of their own kind but you cannot just mix two unfamiliar rabbits without following the proper process, as this could result in adverse outcomes.

Rabbits are sociable, but they are also territorial. Therefore, rabbit introductions must be done carefully. The process of encouraging rabbits to live compatibly with one another is called bonding, mixing or pairing. This process takes time and effort, but it is essential to carry out the bonding process properly to ensure both rabbits are safe and happy. 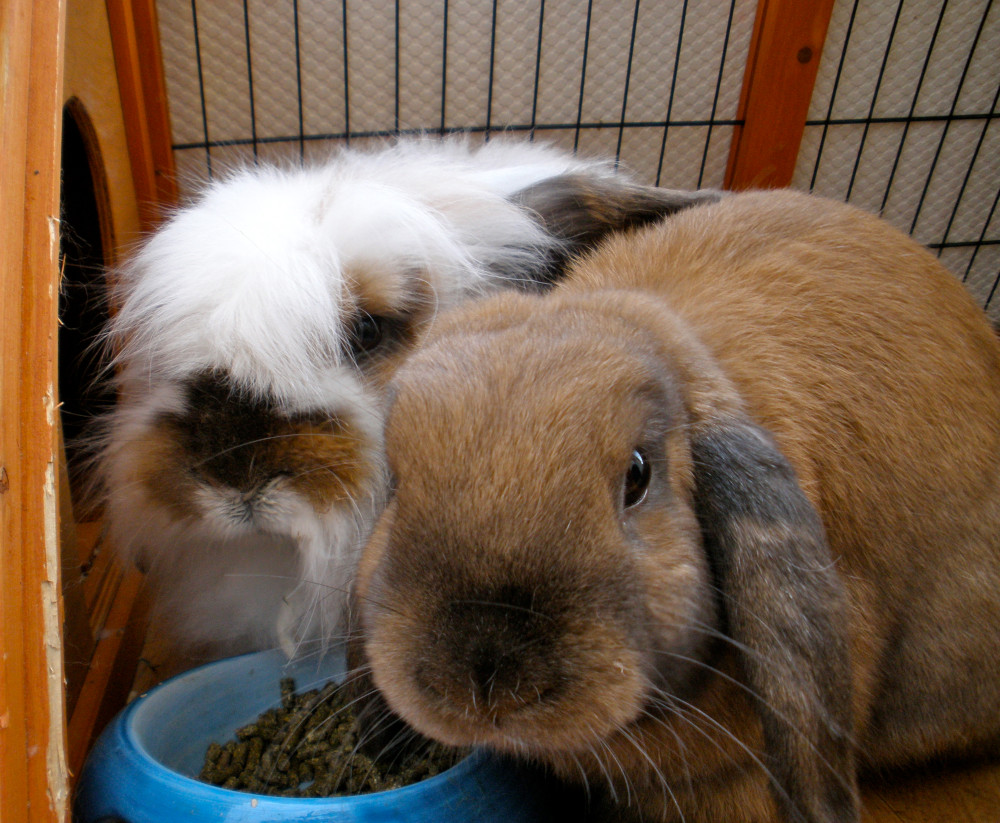 Things to know before you start the bonding process

Before you start the bonding process, make sure that the rabbits are desexed, physically fit and healthy and are eating well. Both rabbits will also need to be up-to-date with their vaccinations and worming treatments.

Mixed-sex pairs usually work best, so it is advisable to get a male and female, but it is absolutely essential that rabbits are desexed safely before pairing is about to take place. Male rabbits can be desexed at 10-12 weeks old and females at 16-20 weeks old. Male rabbits can take up to six weeks to become sterile after they are castrated, so it is best not to introduce to any non desexed females prior to this time. Females should not be bonded with another rabbit for at least 2 weeks after desexing to reduce the risk of injury to the wound.

Two baby rabbits (under 12 weeks of age) who are the same sex can live with each other immediately; however, in this case, desexing must take place before the rabbits reach sexual maturity as fighting may take place and this may lead to permanent incompatibility. All other combinations of rabbits will need to be carefully and gradually introduced.

Rabbits can inflict significant damage to each other if they fight. It’s vital to keep a close eye on them throughout the pairing process as, left unchecked, one or both could be seriously injured.

No ‘stress bonding’ methods should be used, such as introductions in very small spaces or unnecessary car journeys, because deliberately putting rabbits into a frightening situation poses risks to safety and welfare.

Rabbits form a bond for life. Once the rabbits have bonded they should not be separated, as this would cause a great deal of psychological trauma to them both. It is recommended that both rabbits are taken to the veterinarian if one needs to attend. This prevents stress and aids recovery. If the rabbits are kept apart and one comes back with a different smell or a change in health, they may reject each other and begin fighting. If this happens the introduction process will need to be carried out again. 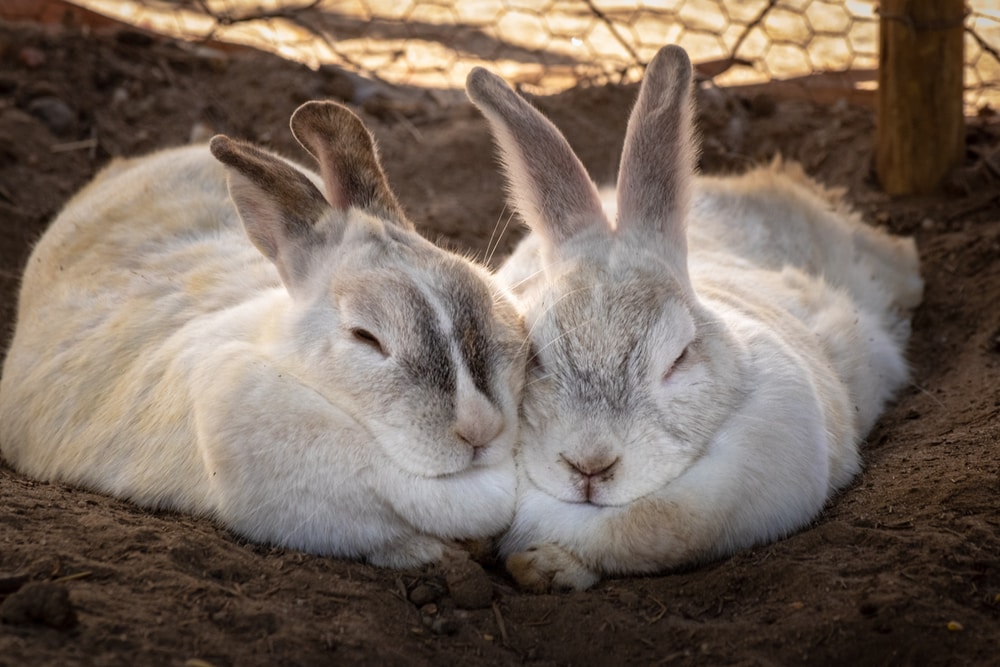 This article is based on an article from our colleagues at SPCA NZ (which was based on guidance on introducing rabbits written by the Rabbit Welfare Association and Fund) and reproduced with kind permission.