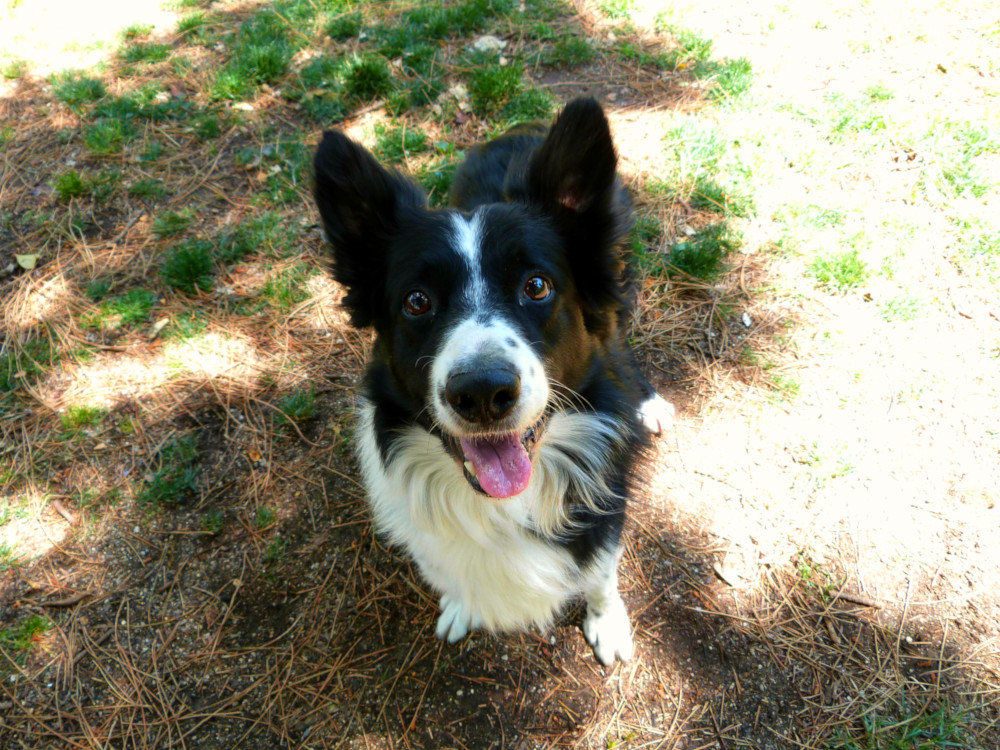 Ehrlichiosis is a disease primarily affecting dogs that is spread by the brown dog tick. This disease can be fatal if not properly treated, so all dog owners should take immediate steps to protect their animals.

Is the disease present in Australia?

The disease was detected in May/June 2020 in a small number of dogs in Katherine, Western Australia and a remote community west of Alice Springs. However, at the beginning of 2021 more than 300 dogs in Western Australia and the Northern Territory have now tested positive for Ehrlichiosis. Furthermore, there are possibly more cases than just these as there have been reports of dogs dying without being tested or treated.

The disease has been confirmed in dogs in the north of Western Australia including: Halls Creek, Kununurra, the Kimberley regions of Broome and Derby, and in the Gascoyne and Pilbara regions.

In June 2020, the disease was confirmed in dogs in the Northern Territory town of Katherine, and a remote community west of Alice Springs.

Infected ticks and dogs have also been found in the Far North region of South Australia.

Ehrlichiosis has been confirmed in dogs brought into NSW from the Northern Territory.

In June 2021, a dog infected with ehrlichiosis was detected in Victoria. The infected dog lives in the Wimmera and originated from the Northern Territory.

All states and territories have conducted surveillance activities to determine the spread of the disease.

Further information is available from the state/territory links below:

Ehrlichiosis is a nationally notifiable disease as it is not considered a normally occurring disease in Australia. If you suspect your dog is showing signs of the disease you must report it to your local veterinarian or the National Emergency Animal Disease Watch hotline on 1800 675 888.

In June 2020, the Northern Territory Government launched a community awareness campaign and is co-ordinating surveillance with local veterinarians, which includes free diagnostic testing for Ehrlichia canis in dogs at Berrimah Veterinary Laboratories.

What causes the disease and how is it spread?

Ehrlichiosis is caused by a tick-borne bacteria called Ehrlichia canis. The bacteria is transmitted to dogs by the brown dog tick.

In Australia, the brown dog tick is present in all states and territories. It is most common north of latitude 30 degrees south, although it is occasionally found as far as south as Sydney and Melbourne. However, ticks infected with Ehrlichia canis have not been detected in these areas.

What happens to dogs with Ehrlichiosis?

Ehrlichiosis can cause fever, lethargy, loss of appetite, weight loss, cloudy or sore eyes, pain and stiffness, bleeding disorders such as nosebleeds, and, if not properly treated, death.

The disease can resemble other conditions in dogs with similar signs, including other diseases spread by ticks, which are already present in northern Australia. Therefore, it is vital to seek veterinary advice and treatment if you suspect your dog is showing signs of ehrlichiosis.

Ehrlichiosis in dogs requires immediate veterinary treatment for the best chance of recovery.

The disease cannot be directly passed from infected dogs to humans.

In extremely rare cases, ticks infected with Ehrlichia canis may infect people. However, human ehrlichiosis is almost always caused by species other than Ehrlichia canis and these species have not yet been found in Australia.

For information on human health implications associated with ticks, as well as prevention, removal and first aid advice visit the Department of Health website.

What do I need to do to protect my dog?

Once the disease is established in the brown dog tick population it is very difficult to control, particularly in tropical and subtropical regions. So, it is important to try and prevent this from occurring.

Prevention is the best protection for dogs as vaccinations are not presently available.

All dog owners are strongly encouraged to have their dogs on a tick control program, regularly check their dogs for ticks, and be on the lookout for signs of the disease.

To protect your dog from ehrlichiosis:

Owners of infected dogs in both Western Australia and the Northern Territory have been advised not to move them out of the area. This is to avoid spreading the disease into other areas, as once the disease is in the brown dog tick population it is very difficult to control, particularly in tropical and subtropical regions.

What should you do if you are travelling with your dog?

Traveling with dogs can result in exposure to various infectious diseases they would not normally encounter.

If you travel with your pet, part of your pre-travel checklist should be an appointment with your veterinarian to assess disease prevention requirements such as vaccination, worming, tick and flea control, and heartworm preventive.

If your pet gets sick and has travelled, make sure your veterinarian knows where you went and when.

Avoid contact with other dogs when making stops along your journey, such as at fuel stations, truck stops or caravan parks to avoid transmission of infectious diseases.

Ehrlichiosis in the community

The risk of spread of infectious diseases are increased when dogs are brought together in shared environments such as dog clubs, training schools and dog parks. Make sure your dog’s tick, flea, and worm treatments, and vaccinations are up to date to reduce disease transmission.

Boarding accommodations are another area where dogs are brought together in a shared environment. The risk of spread of infectious diseases, such as ehrlichiosis which is spread by the brown dog tick, are increased in these situations.

Check with your local boarding kennel on mandatory disease prevention requirements for admissions to ensure stringent disease prevention measures are in place and ensure your dog’s tick, flea, worm and vaccinations are up to date.

Dogs with known or suspected infectious diseases should not be boarded.

If you suspect your dog is showing signs of the disease, report it to your local vet or the National Emergency Animal Disease Watch hotline 1800 675 888.

For more information visit the “Ehrlichiosis in dogs” page on the National Pest & Disease Outbreaks website.