It is best to avoid hugging your dog or cat because, although a tight hug is often a sign of affection between people, it can feel threatening to a dog or a cat. To survive in the wild, dogs and cats had to be able to use their bodies freely and being held down or restrained usually meant they were in serious trouble (such as being caught by a predator). Therefore, instinctively a dog or cat can become afraid when restrained, such as when held in a hug.

Most dog bites in young children occur if the dog is resource guarding (for example, guarding their food) or during seemingly safe interactions such as hugging [1, 2] or petting. Behaviours from children that have the potential to provoke aggression from a dog include rough play or handling, running after or chasing a dog, hugging, kissing, or crawling on a dog, reaching to pet an unfamiliar or neighbourhood dog, teasing, taunting, yelling, screaming, squealing or barking at a dog and reprimanding a dog [3].

Restraining or hugging cats can cause them to become afraid and frustrated [4]. This is a natural and common response of the cat when they feel they do not have control over a situation and can be associated with aggressive behaviour when they are irritated or restrained [4]. In the wild, cats are a generally alone and the need to be in control is an essential part of their survival behaviour [4].

In general, it is best for both adults and children to avoid hugging their pets and instead interact with gentle pets/strokes for dogs preferably along their shoulders avoiding the top of the head and chin or face rubs/strokes/scratches for cats.

When interacting with your animal physically (giving them pats, strokes, etc.), it is a good idea to watch their body language to see if they give consent for the interaction. This means understanding the signs that show they would prefer you stop the interaction, as well as the signs that mean they are enjoying it and want it to continue. It is best to let animals come to you and initiate an interaction but, even then, you need to watch their behaviour and see if they are still willing participants! For example, once you initiate the interaction, watch your animal’s behaviour and also pause and see what they do. If they are asking for more attention (through behaviours such as leaning into you, pushing their nose into you, or pawing you), this is a sign they want more, they are giving consent! If your animal is leaning away, looking away (this may also result in them showing the whites of their eyes, called ‘whale eye’), or if they move away from you when you pause, these are signs that they are politely letting you know that they’d prefer not to continue the interaction. Your animal’s choice, their consent, matters and we should respect that.

If you would like to approach and interact with an animal who is not part of your family, you should also always ask their guardian’s permission, as well as paying attention to the animal’s behaviour. 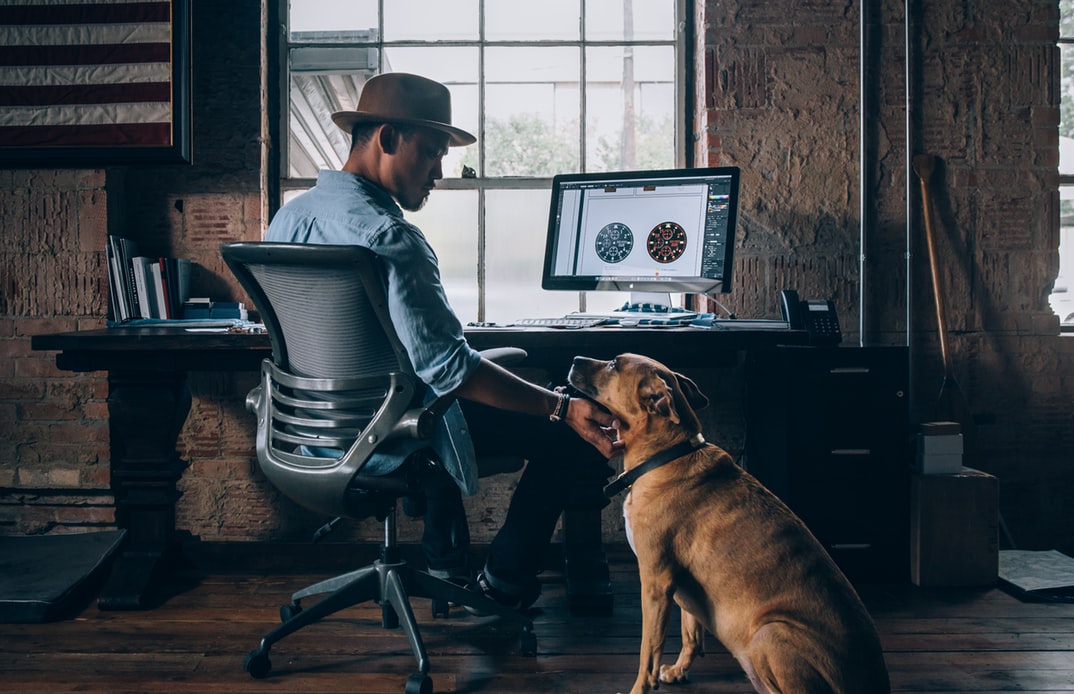 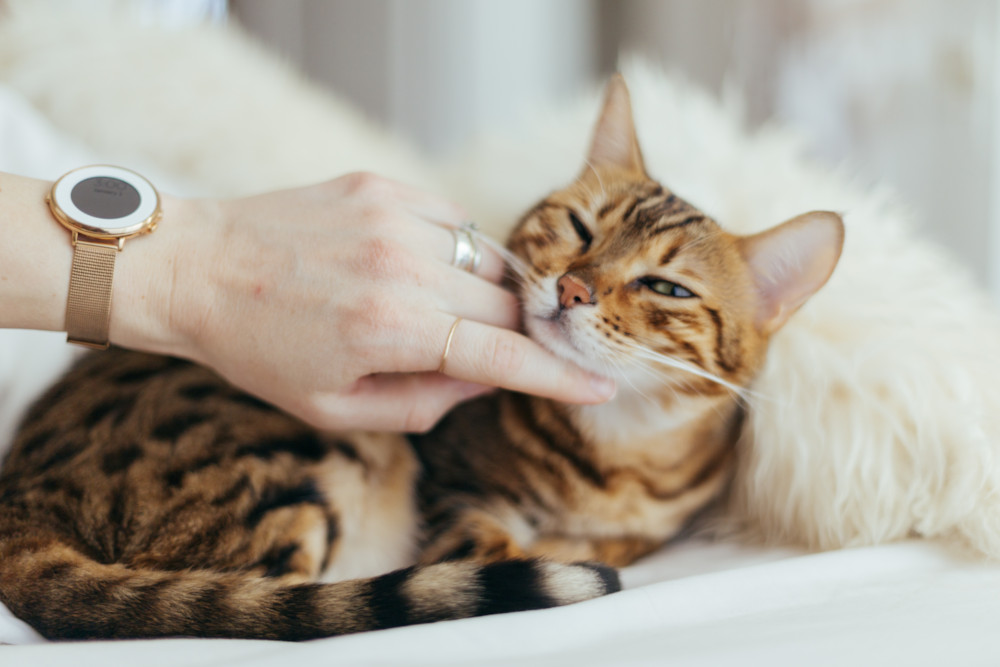